Yes, you read the title right. On Friday, May 1st, we’ll be releasing our first tankoubon-sized book—and from Muchakai, no less!

The release is not entirely new material, but is primarily a compilation of previously released doujins from the Chii-chan Development Diary series. However, this new version will be in FULL COLOR! That’s right, more than 160 full-color pages from Muchakai! Fully uncensored, as always! 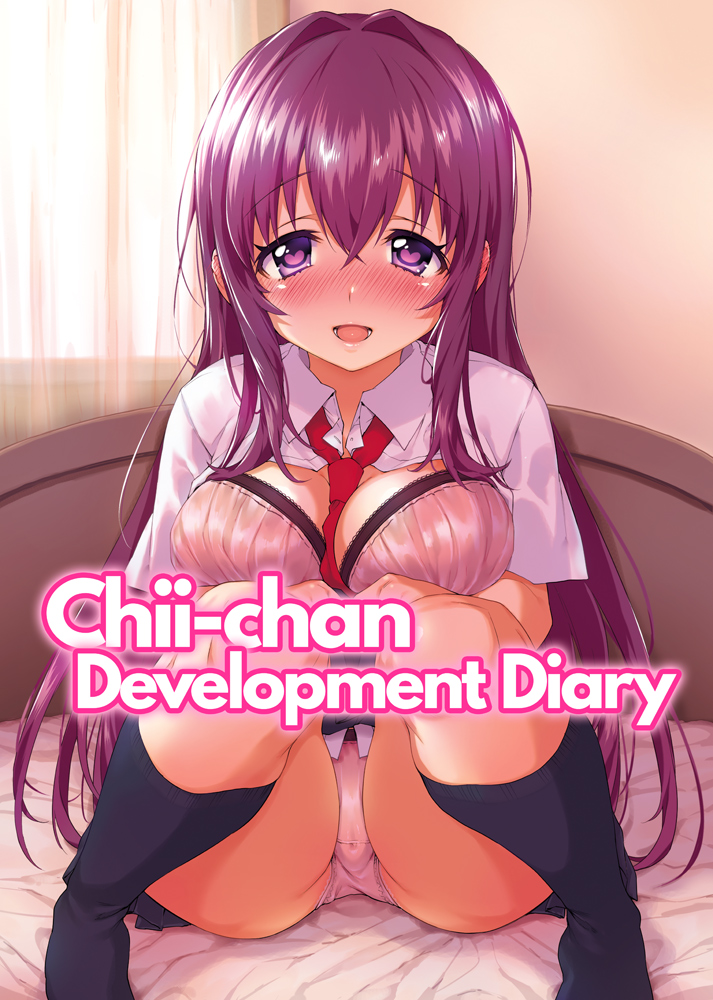 Now, if you own our previous releases, you might notice that they don’t add up to 160 pages. That’s because this release will contain some new material. Specifically:

On top of all that new material, all the previously published pages got an entirely new lettering job and an editing pass. And that’s not counting the line art improvements that Mucha made to the art even before the color was added! Just look at this comparison between the first page of the old release and the same page of the new one: 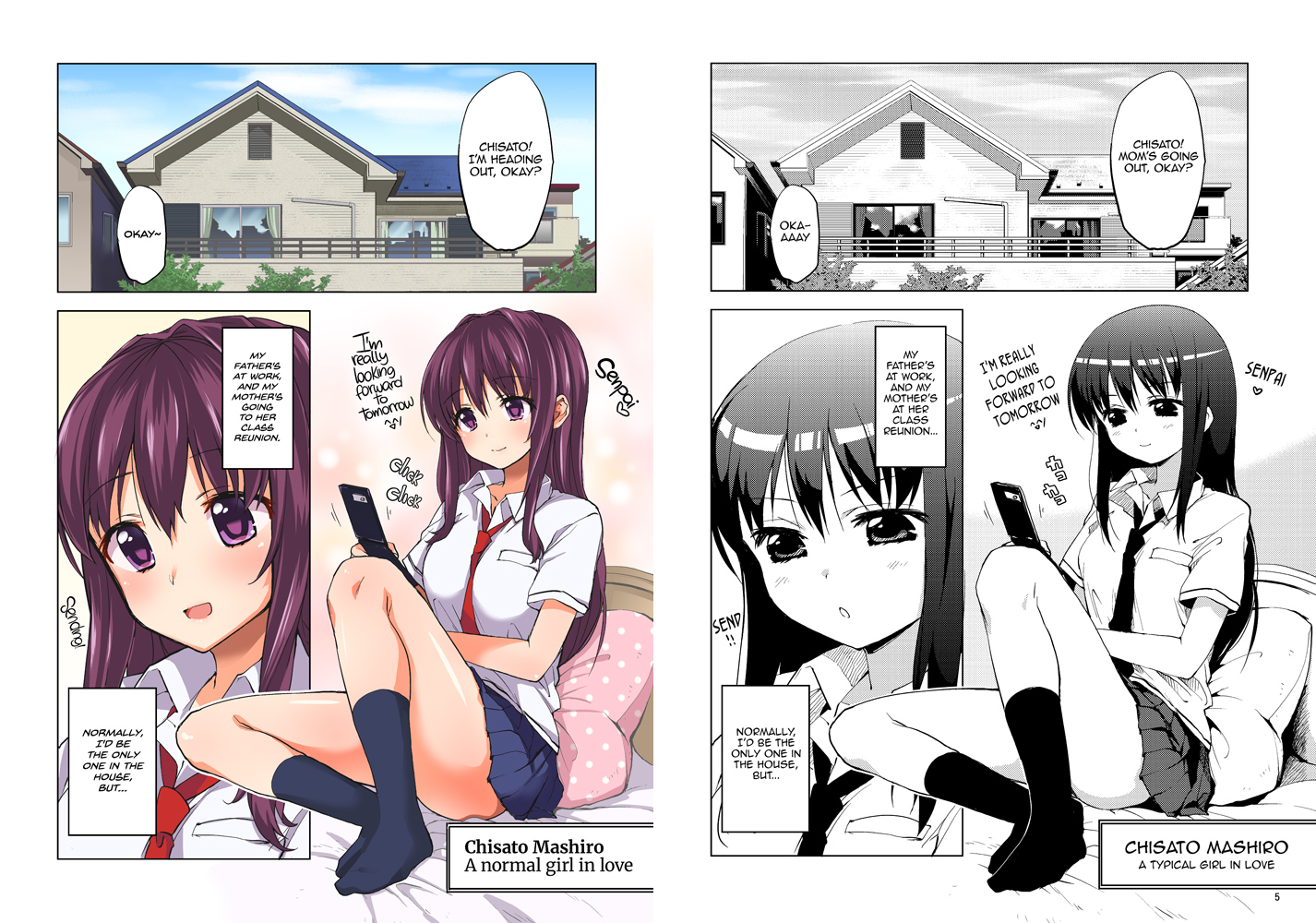 The art speaks for itself. It’s pretty evident the new version is an improvement in almost every regard.

On that note, let us write about the fate awaiting the old releases. In short, they’re getting axed. In not so short, all the old Chii-chan releases will be made unavailable for purchase before the compilation book goes on sale. Everybody who bought them previously will still be able to access them from their library, but no new purchases will be possible. This is because we feel that the new version is a complete upgrade over the previous versions and supersedes them. We’re proud to offer this superior product.

We hope you’ll enjoy this new release from Muchakai in its full uncensored glory!